The Glory of Man is Not in Vogue 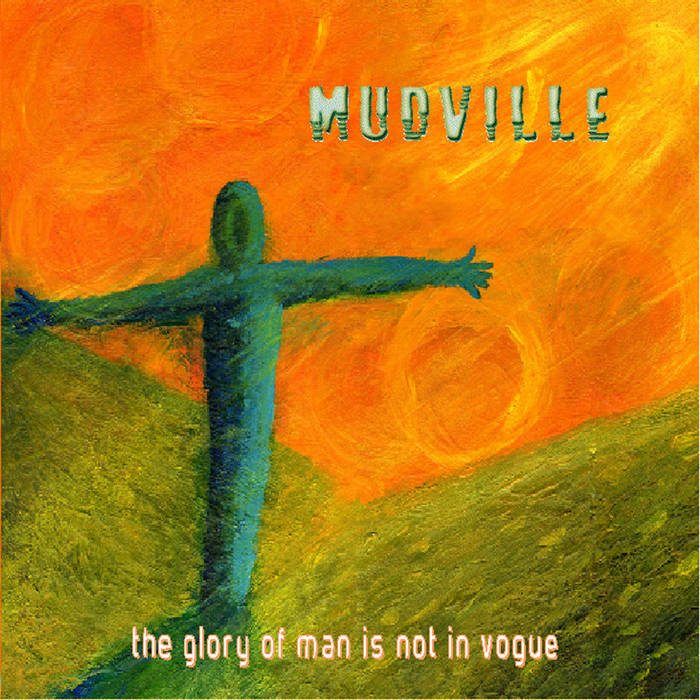