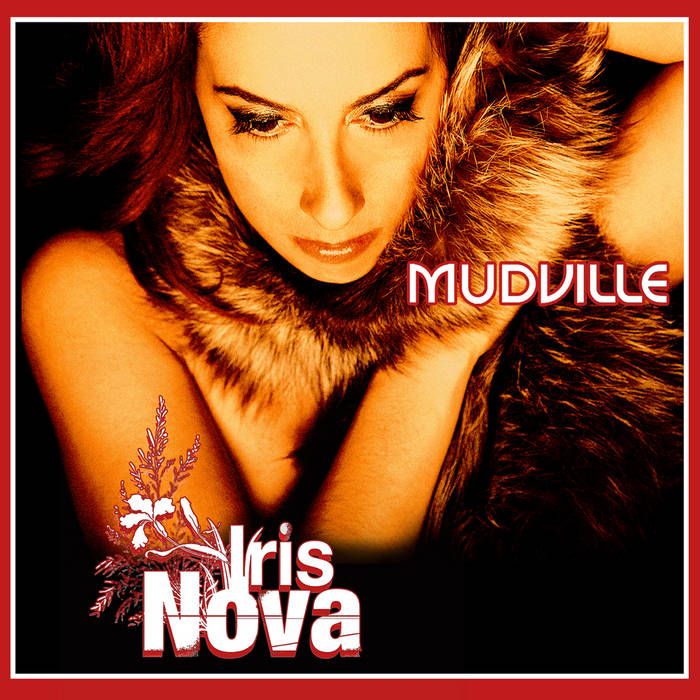 “The roll call of guest musicians (on Iris Nova) is testament to the immense respect that bassist Benny ‘Cha Cha’‚ Rubin and singer Marilyn Carino carry in the underground musician-scene in New York City. ‘Wonder Boy’‚ allows Marilyn Carino to deliver the vocal performance of a lifetime, powerful to the point of bringing you to tears. It’s a song that can rank alongside major-league acts like Radiohead, U2 or even REM for that matter. For those who are getting increasingly impatient waiting on the long awaited third album from Portishead, you need to download this now.” — Straight No Chaser

“In the hands of the smoldering vocalist Marilyn Carino and the producer, bassist, and multi-instrumentalist Ben Rubin, down-tempo beats, haunted-matinée-style organ playing, and electronic flourishes coalesce into something familiar yet wholly unique.” (John Donohue) — The New Yorker

“Smoldering like the remnants of a fire, or maybe the beginnings of what will become a blistering blaze, (the twelve tracks on Iris Nova) are a musical force… a slow burn coaxed into well-fueled flames that produce considerable amounts of heat. Adding interest to Carino and Cha Cha’s chemistry are lyrics that are ethereal, quirky, and questioning, complementing the evocative production with ease. ‘Brooklyn’ is a funk-rock romp that comes close to matching the grit and eclecticism of the borough of its title. The genre-blending that some musicians work so hard to achieve here seems effortless, genuine, and unique.” — Okayplayer.com

**** (FOUR STARS) “Wecome back to Mudville – an ever-expanding pasture of thoughtful lyrics, whirling rhythms and unpredictable soundscapes… a pageantry of maturing sounds and measures, confident attitudes and different genres. Iris Nova challenges the listener as well, offering up 12 tracks of musical brain food that are for the realist and idealist alike.” — American Songwriter

Mixed by Benny, Ken and Marilyn at The Mood Mill, Almonte, ON, Canada
Mastered by Gene Paul at DB Plus, New York, NY, assisted by Jamie Polaski www.gandjaudio.com

Marilyn Thanks Ben with much love and appreciation.